The Indo-German Centre for Sustainability (IGCS) has been charged with developing a Technology Watch on Sustainable Habitat for the Department of Science and Technology. In this connection, it has decided to focus on peri-urban sustainability to understand climate resilience in this domain.

IGCS’ efforts began in April 2015 in Sriperumbudur, by generating exploratory research on macro- and micro-dimensions of the region. Given a steady stream of master’s students in Germany as well as students at IIT Madras who are interested in doing research on the peri-urban, a variety of topics have been investigated.
IGCS has taken a deliberately ‘organic’ approach in developing its research, by allowing many different research projects to proliferate, while trying to build current and future plans around key questions affecting sustainability.

focus on Periurban Landuse
focus on Periurban Water
focus on Periurban community study
focus on Waste Management
To set the stage for understanding peri-urban dynamics in Sriperumbudur, IGCS has created a database of maps from the 19th century onwards, with more detailed land-use maps beginning in 1991.It has created a GIS showing water bodies, built-up areas, and vegetation, as well as Census layers showing demographic information, industrial estates (SIPCOTs), and various educational and commercial institutions. These maps show substantial growth along the main industrial corridors since 2001, but not necessarily an aggregate reduction in water bodies, which show seasonal and annual variation.

In its micro-studies, IGCS researchers have developed an understanding of social resilience in some villages in the taluk, the influence of SIPCOTs on their immediate environs, the role of Tamil Nadu Water Supply Schemes in distorting traditional tank systems in Sriperumbudur town, the shifting patterns of water availability and management in the region, the exclusionary character of some gated communities and the more ambiguous form of others, the role of some cascading water tanks in flood protection and local water supply and the changing character of land-markets in terms of their spatial features.

Ongoing research includes a study on the travel demand characteristics of residents living in gated communities and solid waste management in different parts of the taluk. IGCS has also initiated community level stakeholder meetings and focus group discussions, particularly with Dalit youth in the area, to try to understand how.

IGCS has developed a detailed set of household surveys on water use, appliances and energy use, waste management, and sanitation. It plans to use this spatially geocoded data to develop some simple spatial econometric analysis to understand how peri-urbanization affects household access to basic services

It also aims to map out in greater detail the multi-layered forms of governance in the region. Finally, with possible support from St. Gobain, which has a prominent factory in the region, it aims to initiate a community gardening project involving local youth in Katchipedu, in the outskirts of Sriperumbudur town. In collaboration with CSTEP, IGCS will also conduct a conference on peri-urban sustainability (27-28 January 2017).

IGCS intends to seek funding from donors (including DST) to continue this work but with a growing focus on three elements: governance, protection of water bodies, and building community resilience.
In this regard it will attempt to co-develop agent-based models on climate adaptation with the help of experts and community stakeholders to generate ‘what-if’ scenarios for future planning. It also aims to continue its role in the consortium with CSTEP and try to find new partners in Mumbai and possibly Ahmedabad and Hyderabad. 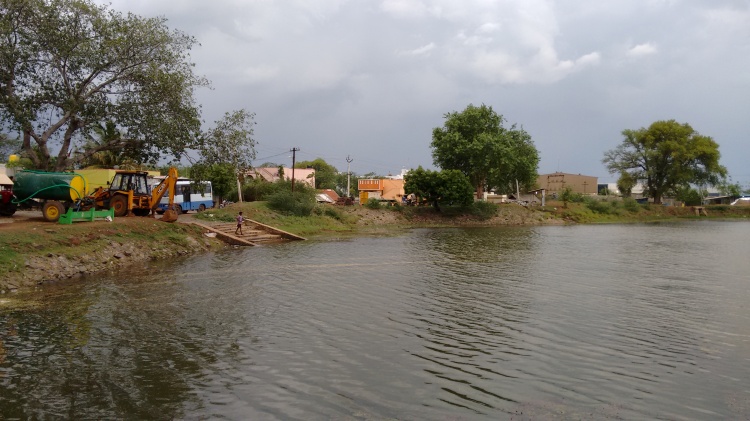 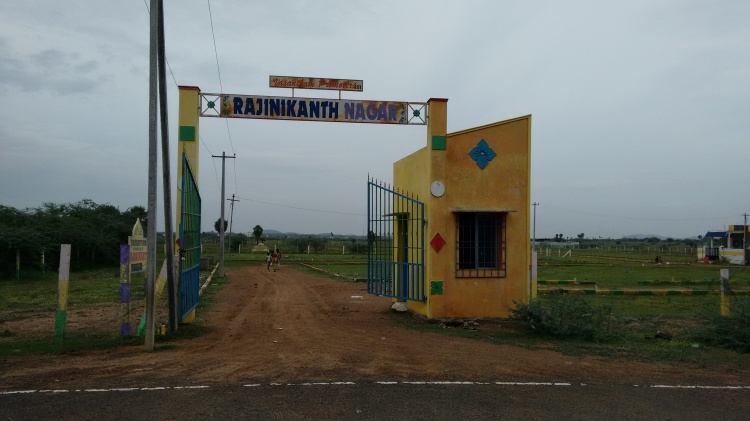 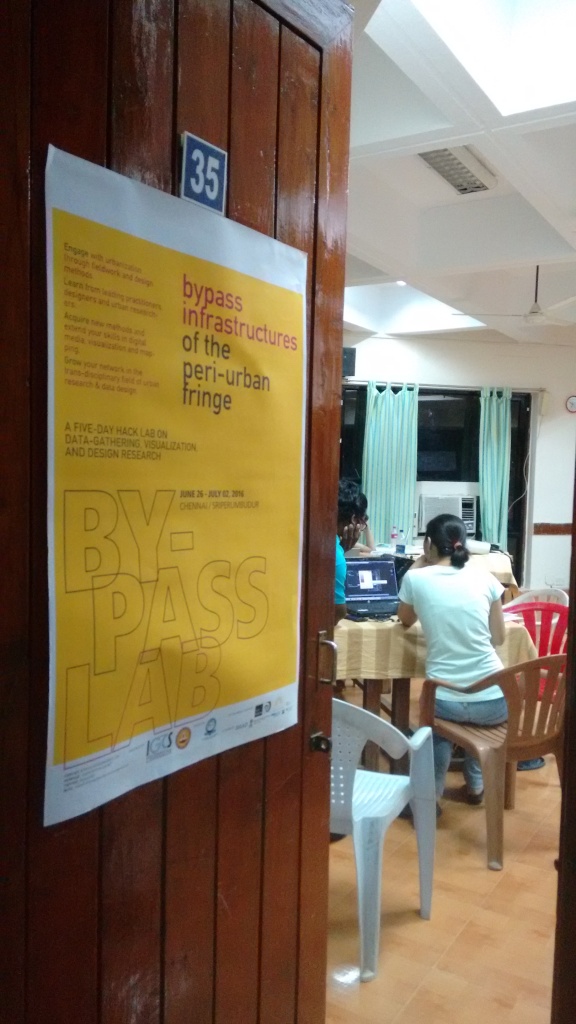 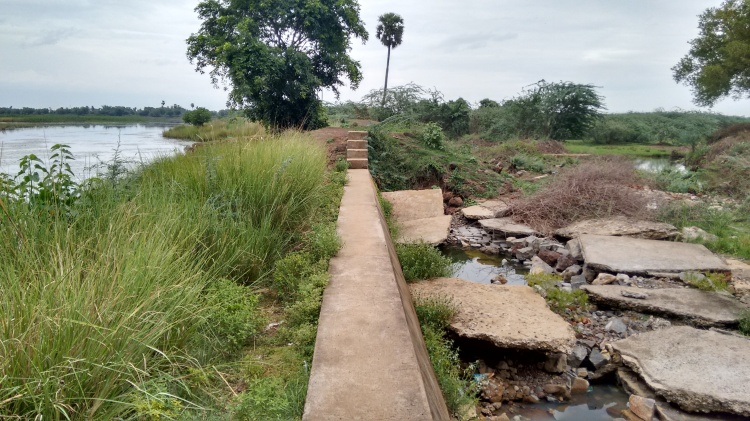 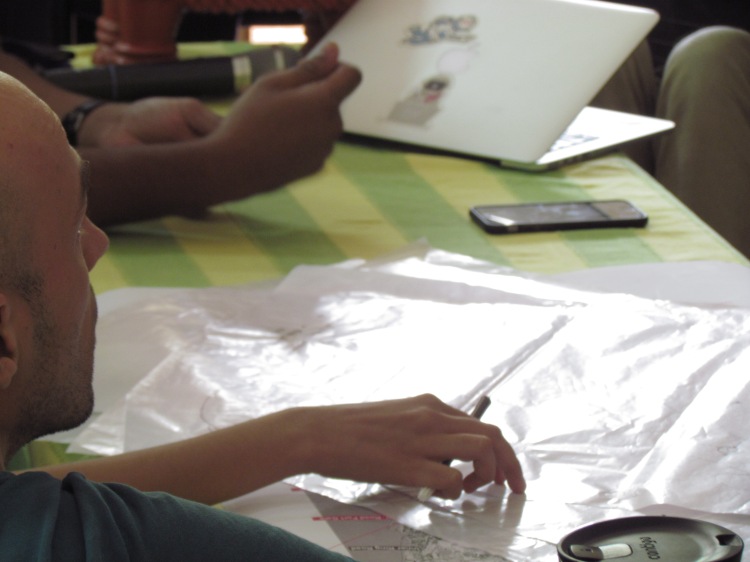 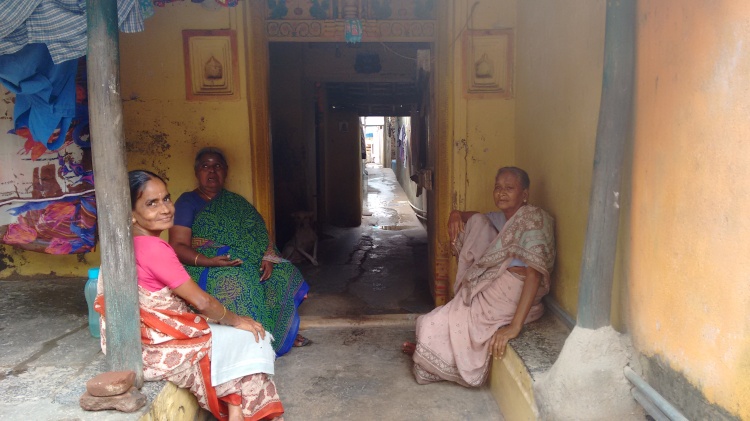 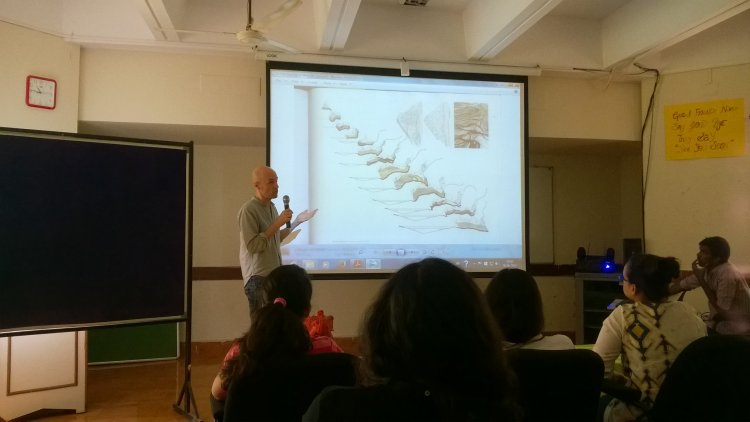 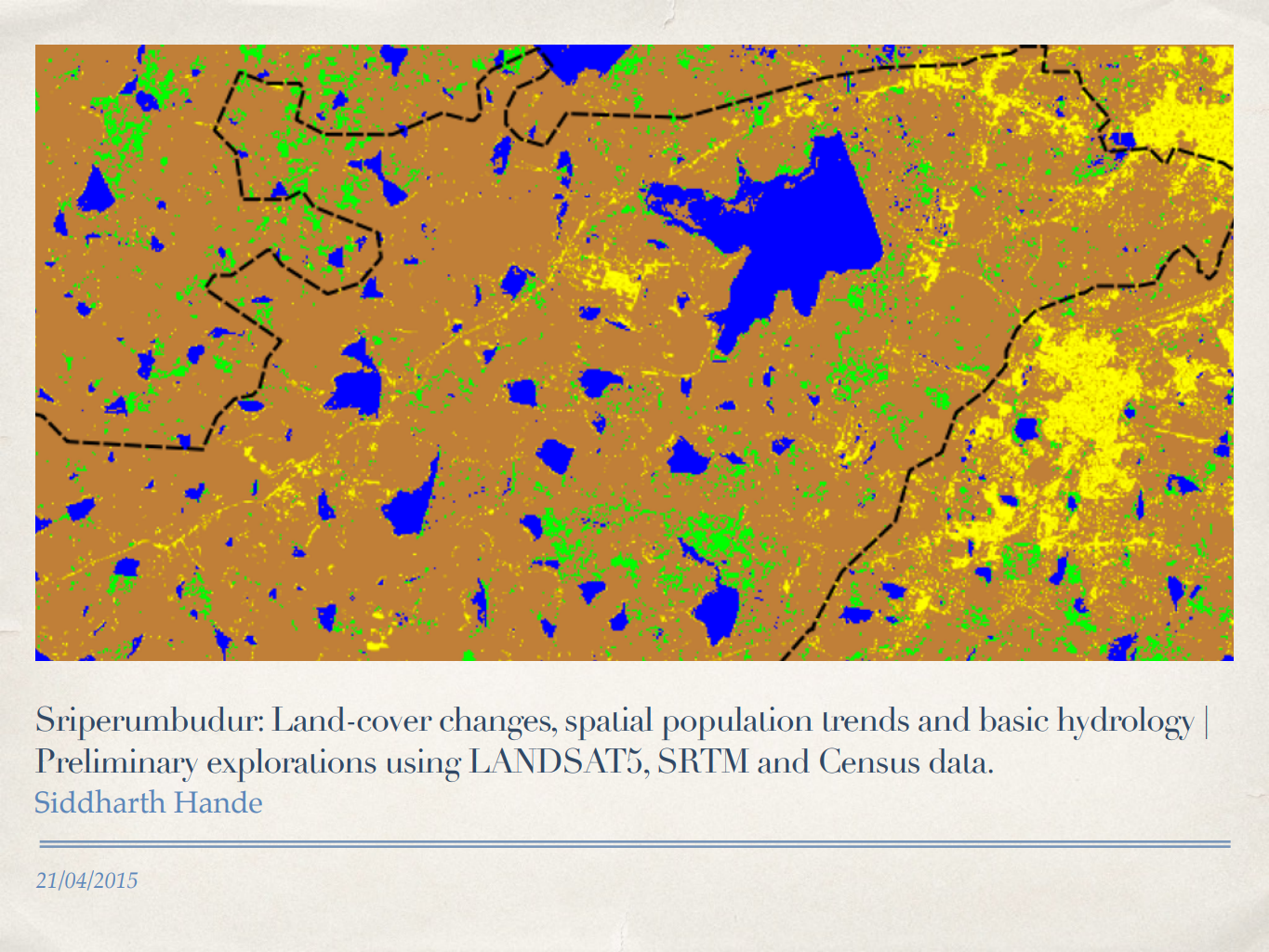 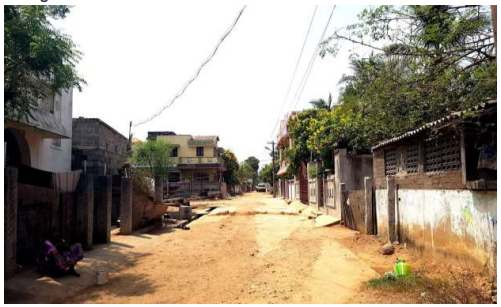 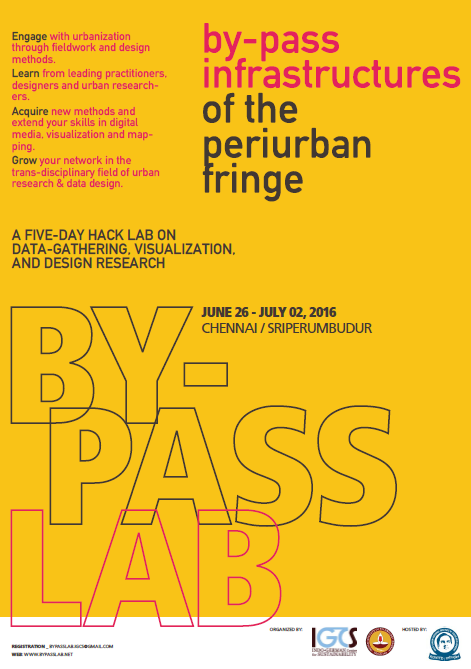 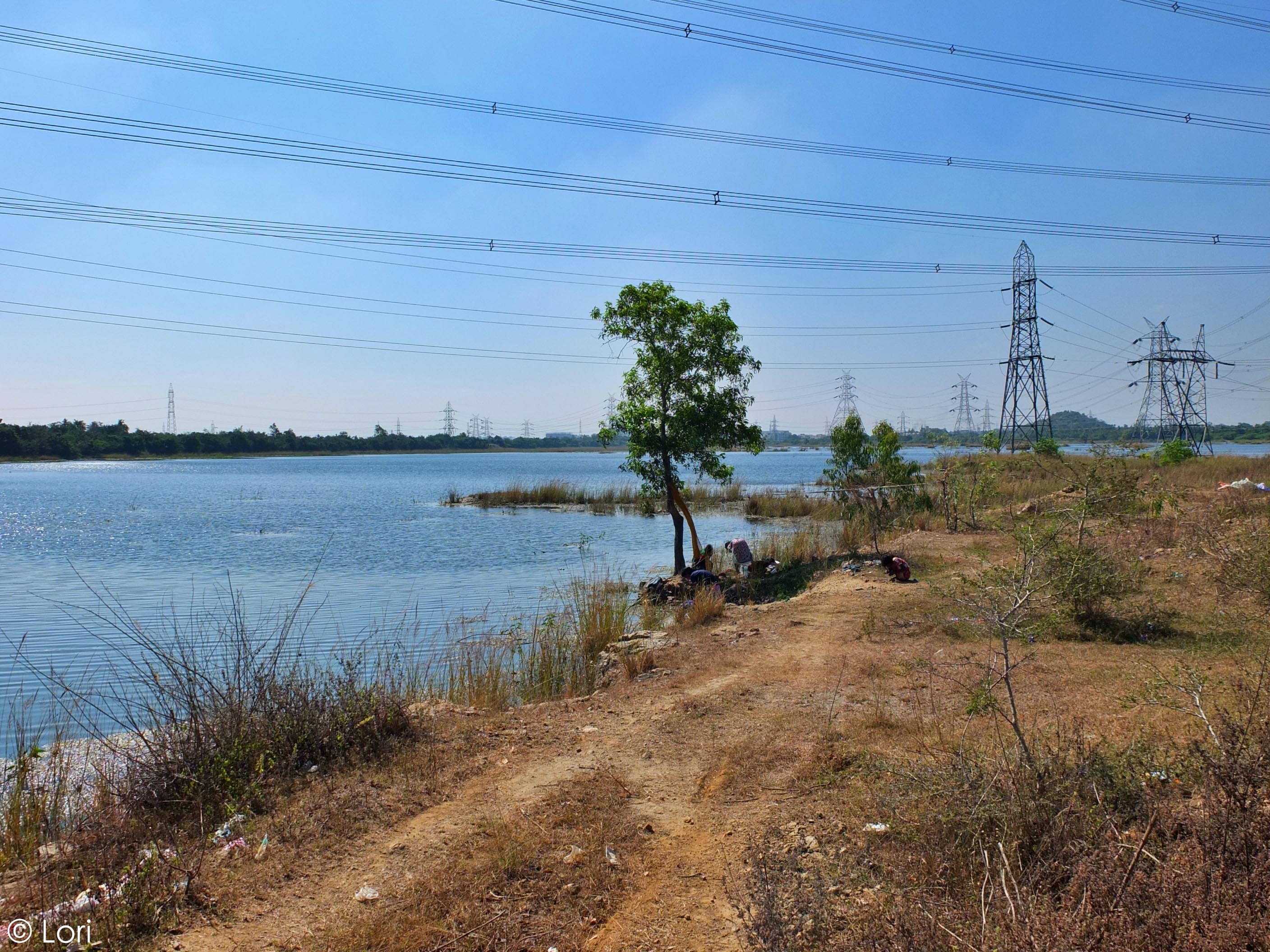 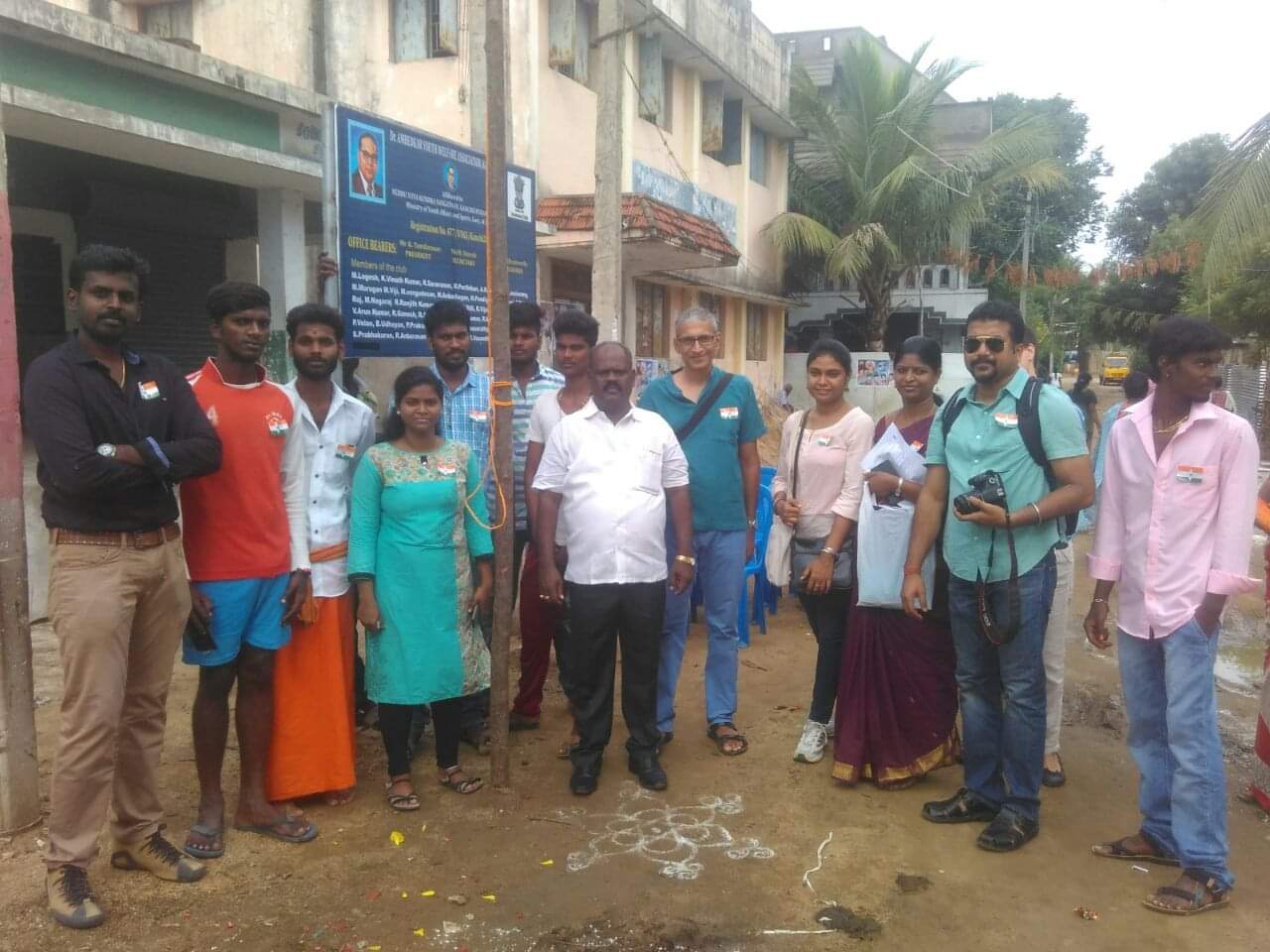 Bypass Infrastructures of the Periurban Fringe

Read about the full event